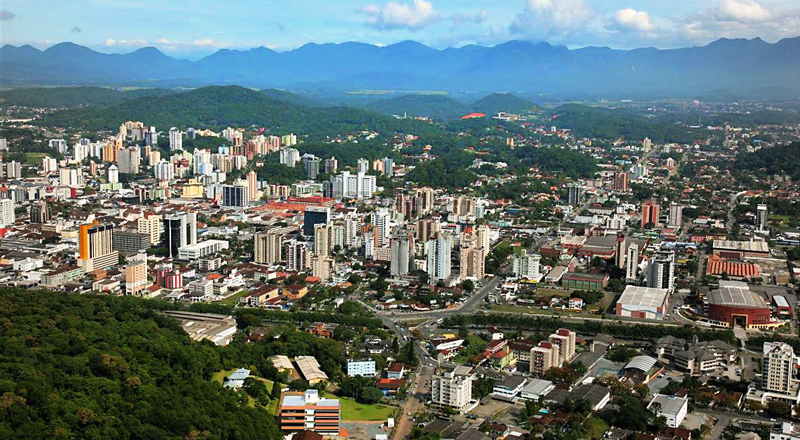 KhS has been called once again to perform its high quality standards in hail damage repair by one of the major manufacturers of high range cars. This time our activities take us to the Southern Region of Brazil in the city of Joinville, which is the largest city in Santa Catarina State and also a major industrial, financial and commerce center with one of the highest standards of living in Latin America.
German, Swiss and Norwegian immigrants founded the city in 1851.
Joinville has a humid subtropical climate and because of its peculiar geographical situation it is one of the rainiest cities in the world and I can confirm… I’ve not seen a single day without rain yet!
But despite all we at KhS know how to stay tuned and keep on delivering the best PDR standard to our Brazilian clients.
“Tchau” from Brazil to all KhS International Hail Repair Group fans (no worries “tchau” is only “see you later” in Brazilian Portuguese!).