Exporting our technology to China 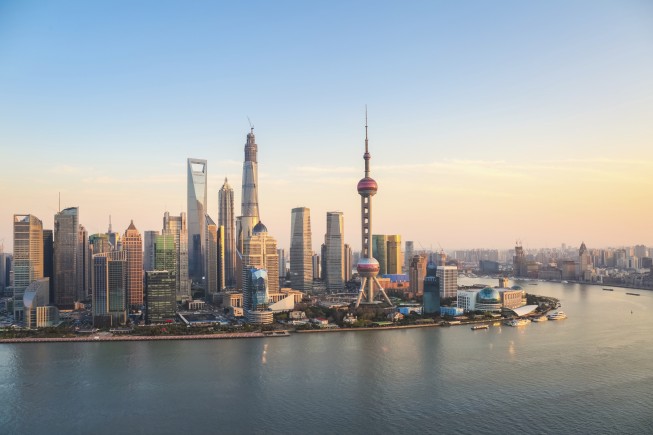 Hailstorms to date were an almost unknown event in Shanghai China.
But believe it or not, we are in Shanghai, and not just for one but for two major car manufacturers.
While our high standards and reapair quality of KhS remain the same in every part of the world, Shanghai is really ... different.
It is the most populated city in China and the third in the world, and although the climate is tough, this city is today one of the most important economic centers worldwide and shows off with its futuristic buildings and their record heights.
But ultrapopular neighborhoods, the remains of a Shanghai as it was just twenty years ago, suddenly appear just behind the super modern and super luxury quarters as the Pudong Financial District.
Greatness, overcrowding, smog, technology and backwardness, an old and new contrast that can not leave you indifferent. 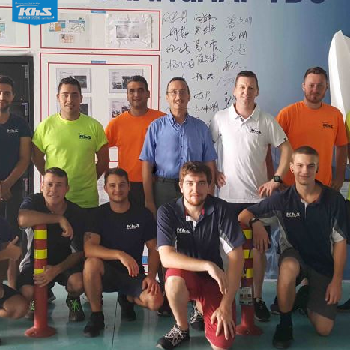 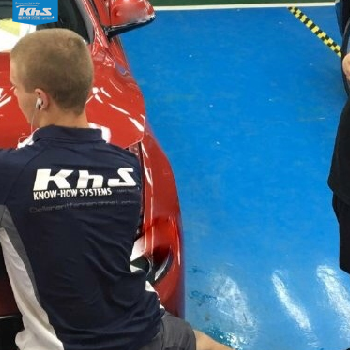